Album To Be Released on Monday 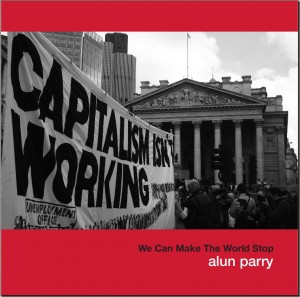 Drum roll please!! The new album will be released on Monday. Woohoooo!!

It has already been described as “stunning”, and I’ve heard news on the grapevine of some good reviews going to print which is very exciting.

Have a listen yourself by pressing the play button.

Leave me a review of your own in the comments sheet at the bottom.

There are 3 ways that you can buy it.

Second is come along to the free album launch gig/party at The Casa on Friday and buy it there.

(This party is in partnership with the fab Liverpool Acoustic Live event).

Or simply toddle along to the shops and buy it there. It is being distributed by Proper Records, the UK’s largest independent record distributor, so you should be able to get hold of it anywhere.

Big thanks in particular go to Stuart Thompson, Barry Briercliffe, Jon Withnall, Sharon Latham and Howard Northover, and also to Robb Johnson at Irregular Records, and all at Proper Music Distribution, as well as Graham Holland at Liverpool Acoustic Live.

Thanks too to Jonny White for the cover photograph and to Dynamo Photography for the inlay photography, as well as Hayley Jones at Brava Design for the album artwork.