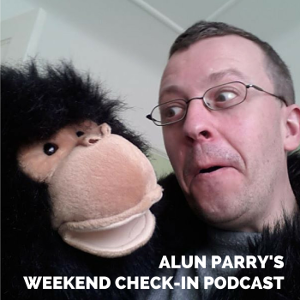 In this week’s show I talk about the tension between social change and personal change, how to forgive, why Liverpool can’t defend, and a milestone in my musical recovery.

All played out with the Song of the Week.