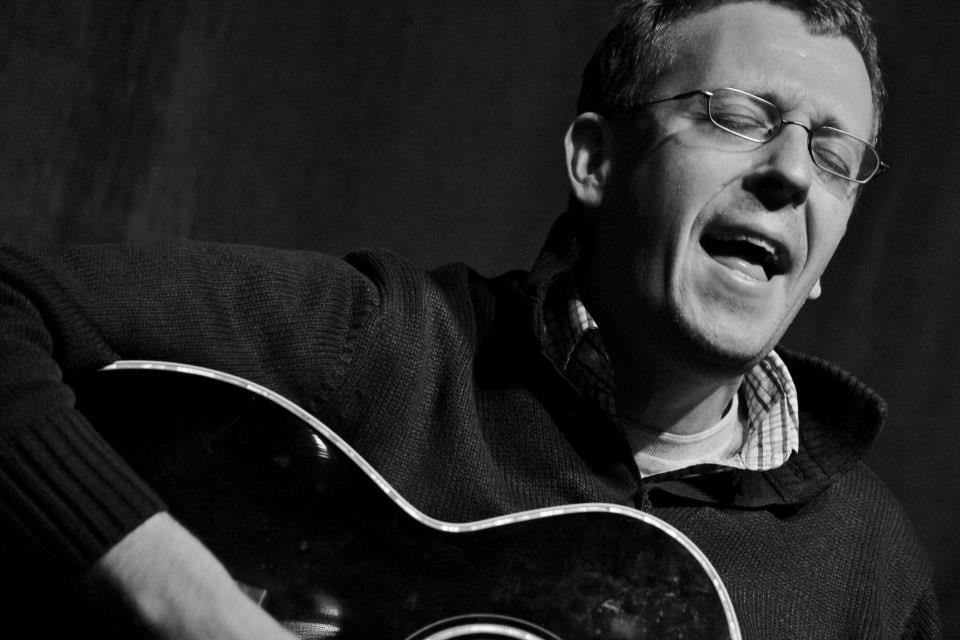 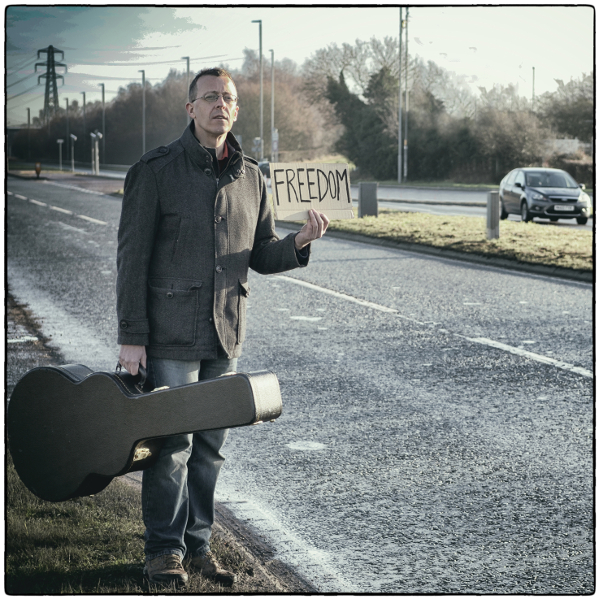 Alun Parry is a socially conscious storytelling songwriter. His hopeful, uplifting folk songs tell inspiring stories of social and personal change. He makes you smile as he makes you think.

He is "an incurable champion of ordinary people." (R2 Magazine)

His songs and sound reflect the special geography of his Liverpool hometown. The foot stomping lilt of nearby Ireland. The gritty North American folk style of troubadours like Woody Guthrie. All laced with a Lennonesque twang.

Musically he has been compared to Billy Bragg, Steve Earle, Woody Guthrie, and Christy Moore.

Yet "folk singer" is only the half of it. The Scouse singer songwriter is also a thinker, a rebel, a catalyst, a creator. He has been described as “a Renaissance man with a questing, inquisitive spirit."

In his songs, he chooses immaculately researched historical subject matter. They burst with clever, tension-filled drama and lyrical ambition.

His latest album is a defiant and rousing celebration of the human spirit.

As ever, he delves into social history to shed light on hidden injustices that still resonate today.

He makes the everyday experiences of ordinary people feel heroic.

His love songs explore the complex and sometimes eccentric struggles of love and relationships.

Given his music’s streetwise character, it's apt that his own career began as an award winning street busker.

With a rare ability to tell big stories with humour and hope, his music and live performances energise audiences and raise the spirit. 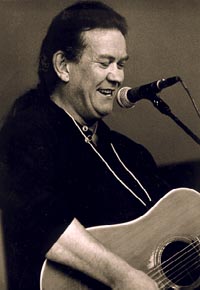 "A beacon through the fog of lies"

”In dark days like these, songs like Alun’s are needed more than ever and they shine like a beacon through the fog of lies, disinformation and propaganda to present a working class view of reality. Great singer, great guitarist, great songwriter and hugely entertaining in live performance.”

"Songs that address the world we live in now"

“Powerful stuff. There is something essentially Liverpool about the songs and the sound. Songs that address the world we live in now.” 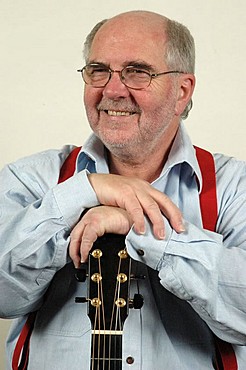 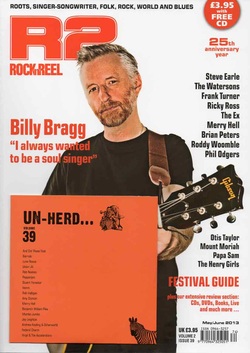 “A tremendous breadth of lyrical ambition – glorious. An incurable champion of ordinary people.” 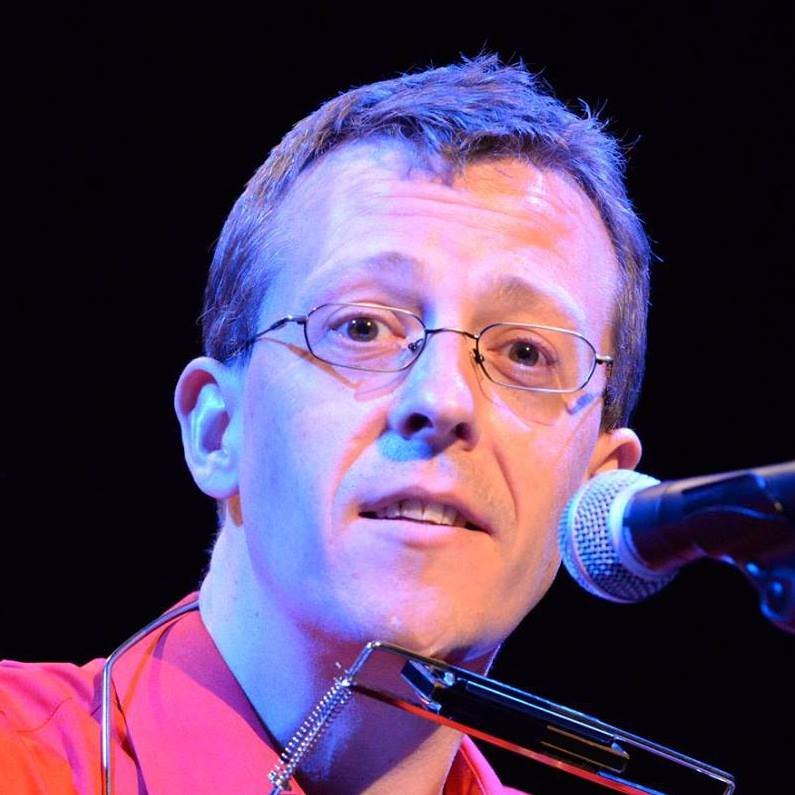 He makes you smile as he makes you think. He is "an incurable champion of ordinary people." (R2 Magazine). Musically he has been compared to Billy Bragg, Steve Earle, Woody Guthrie, and Christy Moore.

FREE! Listen and download all my music here
Go to the Blog