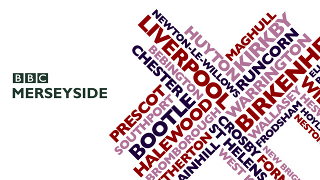 I spent last Monday having the most delightful chat with the legendary broadcaster and musician Stan Ambrose about my new album, We Can Make The World Stop.

Stan has been broadcasting Merseyside folk music on the BBC for over 40 years now, and as well as continuing to be a gigging and recording musician with his trademark harp, he is also the proud recipient of a Scouseology award.

Even more impressive when you consider that Stan hails from Cambridge’s neck of the woods, but has long been a firmly adopted Scouser to the people of Liverpool.

The results of our chat are featured on Stan’s excellent Folkscene radio show on Thursday (3 Sept) on BBC Radio Merseyside.

If you’re not local to Merseyside, tune in online.

If you miss the show, don’t worry.

You can catch it again on Tuesday night (8 Sept) at 9pm, or simply use the Listen Again feature where it will be happily stashed away online.