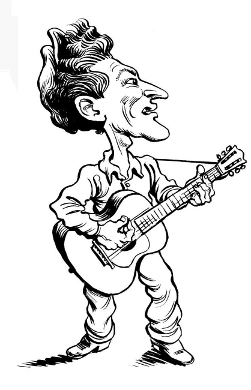 I know it’s over 3 weeks until the next Woody Guthrie Folk Club but already more than half the tickets have been sold.

Book your tickets now to avoid disappointment at http://www.wegottickets.com/event/125479