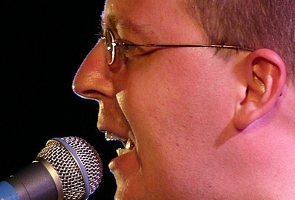 I go into the studio tomorrow to begin recording my new album, the first one in 4 years. It’s been so difficult to decide which of the many songs to include on it but I’m (almost) decided.

I really shouldn’t leave it so long in future!

I’ve also managed to assemble a fantastic band of musicians to play on the album, so I’m really excited about it.

If you would like to preorder the album and save yourself some money then you can do it by clicking here.

If you, your campaign or union branch would like to sponsor the album, then you can do that by clicking here.

I’ll keep you informed of my progress, and thanks for your support.