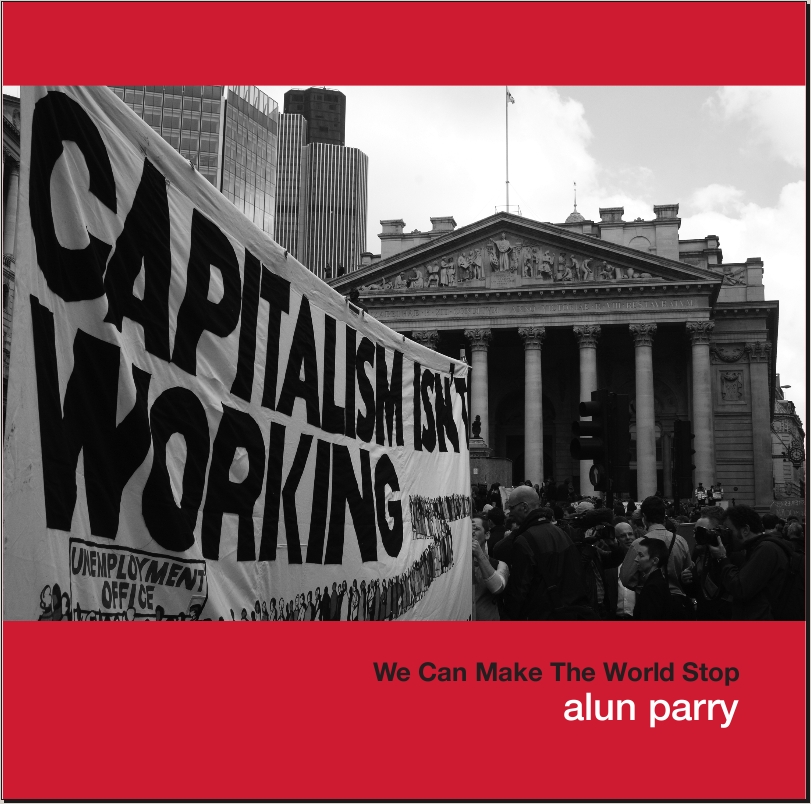 Today is the official release date for my new album We Can Make The World Stop.

You can now buy or order the album from any store in the UK.

You can also buy it now online here, or at Amazon.

It features twelve blistering tracks, and for those like me who like to listen before we buy, click the play button below to hear all tracks in full.

Also, don’t forget that the official launch gig/party is this Friday at The Casa in Hope Street, Liverpool, co-organised with the good folk at Liverpool Acoustic Live (http://www.liverpoolacoustic.co.uk)