Played On The Tim Corrimal Show in the USA 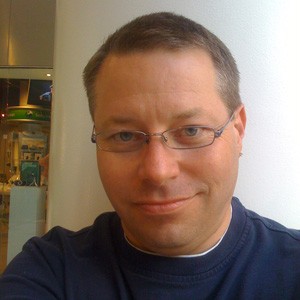 Big thanks to Tim Corrimal (pictured) of US podcast The Tim Corrimal Show for featuring my music on his latest show.

Tim’s show brings together a round table of the progressive political community in the District of Columbia, where they discuss politics, laugh at the political antics in the week’s newspapers, and play some progressive tunes.

In the current show, Tim and the gang play All Hail To The Market.

You can listen to The Tim Corrimal show by clicking here.

You can also catch Tim’s twitters at twitter.com/timcorrimal

I hope you enjoy the tune, not to mention the thought provoking chit chat.