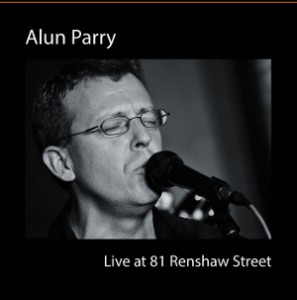 You can now preorder my new live album – Live At 81 Renshaw Street – as a CD.

I got lots of feedback from friends and supporters that you really wanted the album, but as a CD rather than a download.

So I’ve listened to that, and got the CD produced for you.

I listened back to the album only the other day and it brought back such warm memories of a really lovely show.

I’m really happy at how it’s captured the warmth of the night.

It’s my first ever live album. People have been asking for one for some time. So here it is.

It will be officially launched on Sunday 28th September with a live show at the Everybody’s Reading Festival in Leicester.

But I’ll send advanced copies out to those who preorder as soon as the CD is back from the pressing company.

There are ten tracks on the album, including three never before released songs. The price is £10 plus postage.