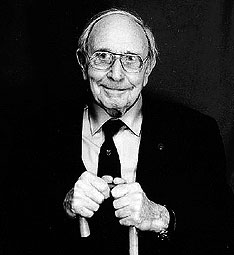 I’m excited to inform everyone that the International Brigades National Association is holding it’s AGM in Liverpool this weekend.

There are two important events to take part in. The first is a plaque unveiling in the afternoon. The second is a social event in the evening where I’ll be playing as part of the band Rich Man’s Ruin.

The plaque contains the names of the Merseyside Contingent previously dedicated by our own Jack Jones (pictured), sadly no longer with us, which was formerly housed at the Unemployed Centre in Hardman St before being relocated to the now closed Peoples Centre.

It will now be housed in the newly refurbished Unite Building in Islington.

The event will run from 12pm this Saturday, with the plaque rededication ceremony at 12.30 followed by a couple of prominent speakers. The AGM for those involved will be held at 3.30.

From 7pm there will be a free to enter Social Event at the Casa in Hope St, with four music acts performing, including Rich Man’s Ruin, Amsterdam front man Ian Prowse, and the always special Liverpool Socialist Singers.

The organisers will welcome all comrades who can make it to these events involving an important chapter of our proud Labour History on Merseyside.