The Christians + Alun Parry – This Thursday in Crosby 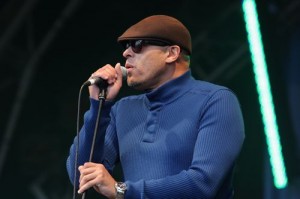 The Christians and Alun Parry will be joining forces to get rid of the fascist MEP Nick Griffin.

In a bid to raise awareness for the forthcoming European Elections, Hope Not Hate and Sefton Unison have put on a fantastic evening of live music, film and talk at Crosby Plaza Cinema on Thursday.

As well as The Christians and Alun Parry, there will be contributions from former Liverpool football star Howard Gayle and film director Tony Lloyd.

The event is free of charge and doors open at 7pm.