With Tony Benn This Saturday 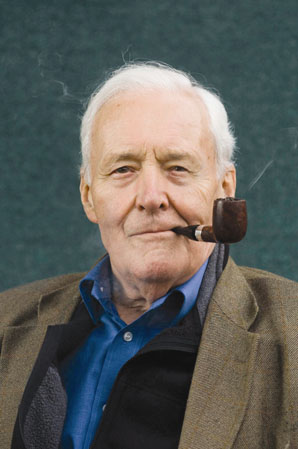 On Saturday 5th February there will be a march and rally in Liverpool against the ConDem cuts featuring Tony Benn, myself, and also the Liverpool Socialist Singers.

The march assembles at Exchange Flags at 11.45pm and will walk to the Anglican Cathedral for 12.30pm to hear speakers including TONY BENN and David Prentis (General Secretary of Unison).

The speakers and the music will be inside the Cathedral. I’ll be doing three or four songs – including the ever popular Oh Mr Cameron song so sharpen your lyrical guillotines!

Spread the word and invite everyone you know. Defend our jobs and services!