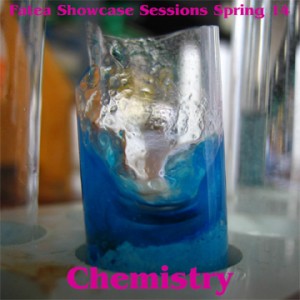 My song If Harry Don’t Go has been featured on the album Chemistry, the prestigious FATEA showcase sessions album for Spring 2014.

This album is only available for 3 months and then it vanishes. Just like that.

It features some of the best emerging artists, all of whom have impressed the FATEA team this year. This is FATEA’s way of telling you about the artists they love.

It’s a wonderful 16 song collection from a range of genres that I know you’ll love. Get your ears around it. It’s free.