Free Coaching For Indie Musicians: Raise Funds For Your Self Released Album 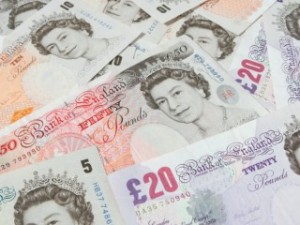 This is a call out to all indie musicians who want to know how to fund raise for your own album release.

I’ve released several albums and project managed a compilation album. The biggest barrier for musicians releasing their own music is that it’s a costly affair.

I want to show you what I do to raise funds, and I want to talk you through step by step how to generate the same kind of ideas for yourself.

In particular, I want to show you a little used method of fundraising that you’re probably ignoring right now, yet raised three times more for me than crowd funding did.

If you’d like to be considered for this, let me know by completing the form above. Let me know the name of your act, a link to some tunes (if you have some, but newbies are welcome), and where you are based. I’m happy to do Skype too so if you’re far away from Liverpool that’s still fine.

Just complete the form above within the next few days or click this link and I’ll send you some details. I won’t be able to accommodate everyone but I will coach at least three acts in how to get the funds together to release a great album of your music into the world.