Full Show in Liverpool This Saturday For Wirral Advisory Centre 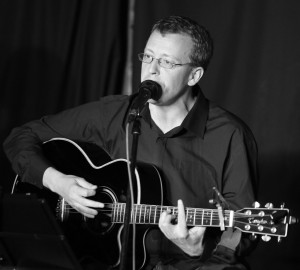 I will be performing a full show here in Liverpool this Saturday which is a very important fundraiser.

The concert in aid of Wirral Advisory Centre will take place this weekend at the Slug and Lettuce North in the North John Street area of the city on Saturday, October 12.

Wirral Advisory Centre represent thousands of people on benefits, many with disabilities.

Over the last year it has played a key role in opposition to the bedroom tax, cuts in public sector jobs and services, and works with credit unions in opposition to both loan sharks and pay day loan companies.

However the centre faces a short term problem, as it is not due to receive its next round of funding until November.

Proceeds from this weekend’s concert will be used to help the organisation until then.

Alec McFadden Centre secretary and president of Merseyside TUC said: “The centre performs a vital role for the vulnerable people of Wirral.”

“The future of the centre is not at risk, but we do have a serious short term cash flow problem.”

“It’s great that Alun has come forward to support us. We urge our clients and supporters to attend and enjoy the night.”

Anyone unable to attend could make a donation to the Raffle draw.