New Single To Be Released on Monday 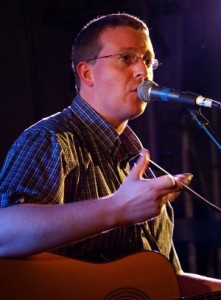 Alun Parry’s brand new single ‘The Dirty Thirty’ is to be released on Monday.

The song tells the story of thirty striking miners from Leicestershire and their families during the 84/85 Miners Strike.

While the rest of Leicestershire’s 2,500 miners continued to work throughout, these thirty or so miners went on strike.

It is a deeply heroic tale of ordinary men and women with extraordinary principles and courage.

The single is released digitally on iTunes and other digital distribution services to coincide with the anniversary of the official start of the 84/85 Miners Strike.