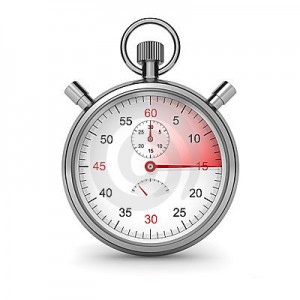 Could you describe me and my music to a stranger in a phrase that takes no longer than 15 seconds to say?

If I adopt anybody’s suggestion I’ll send you a full set of signed CDs as a thankyou (Corridors Of Stone, Liverpool 800, and We Can Make The World Stop).

I want you to leave a comment below with your ideas.

The “Parry Soviet” Give You Some Clues

First off, a big thanks to my “Parry soviet” (as it has been dubbed) of music lovers who are acting as a sounding board for some of my questions about my music.

I asked everyone a list of questions, and to help you out I’ll leave their answers (anonymously of course!)

If you read their views first, it’ll help you come up with a better chance of inventing a good tagline.

Note: the people who volunteered are obviously people who tend to like my stuff, so it’s pleasantly biased in my favour.

Q. What artists do you think I sound like?

The artists mentioned in dispatches were:

Q. If you had to guess my influences (not just musicians), who would you say?

The people mentioned in dispatches were:

Q. What are all the feelings and vibes that my music creates and conveys to you?

The kind of feelings mentioned back were:

Finally – a quick fire round where well known people are assigned to certain aspects of me. This is what the replies said.

My voice: John Lennon (mentioned a lot – flattered!), the people of Liverpool, the soul of Liverpool

So now it’s your turn.

If I choose yours, you’ll get the signed back catalogue, and a big thank you from me!! Feel free to send in multiple suggestions!